We are a welcoming family of thankful and imperfect people who share a passion for God, a passion for others, and a passion for graciously sharing the good news of Jesus Christ.  We enjoy an informal environment and Christ-exalting modern worship, and we are committed to following the absolute truth found in God’s Word.

We believe that the totality of the story of God in all of Scripture centers on the good news that God has provided a way for us to enter into relationship with Him.  As we seek to fulfill our ultimate purpose of glorifying God and work to carry out the specific purposes that He has commissioned for us to accomplish as the local church, we center all our hope and effort in the grace of God and the Gospel of Jesus Christ.   And we are fully committed to following and aligning all our priorities with the directives given to us by our Lord and Savior Jesus Christ in the Great Commission (Matthew 28:19-20) and the Great Commandment (Matthew 22:36-39). 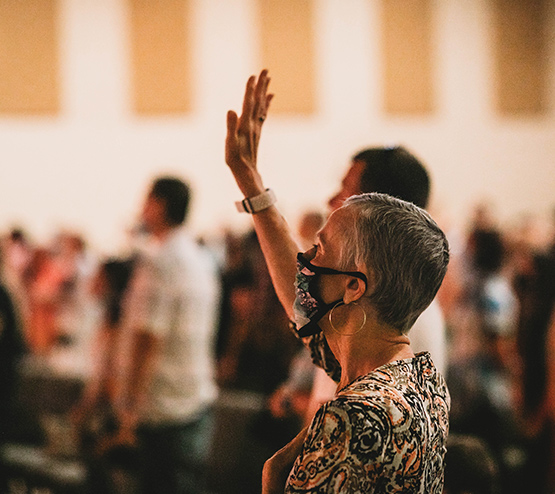 River Oak held its first worship service on January 23, 1999, at Oscar F. Smith High School under the leadership of Pastor Dennis Culbreth. The church began meeting on Sunday mornings a few months later. Constituted on November 26, 2000, River Oak met either at Oscar Smith or Hickory High School until December 2, 2007, when the church entered its own facility on Great Bridge Boulevard. In March 2008, the church called Heath Burris as Senior Pastor. Construction on Phase II of our building plan was completed in late 2009, and our new children’s wing (Phase III) was completed in late 2013. We are excited to see what the Lord has in store for us next and invite you to grow with us! 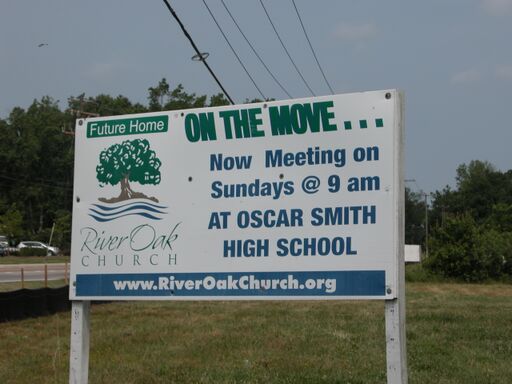 ROC THROUGH THE YEARS 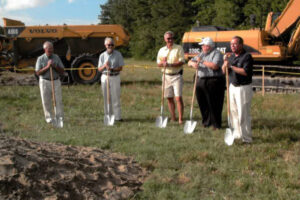 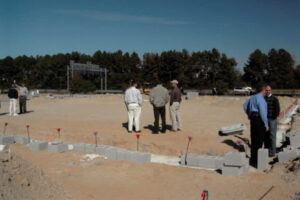 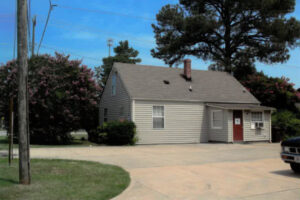 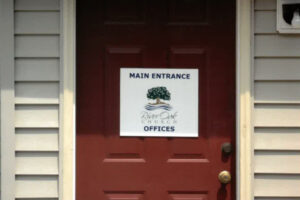 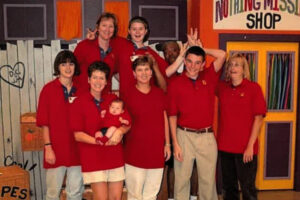 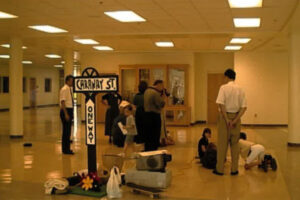 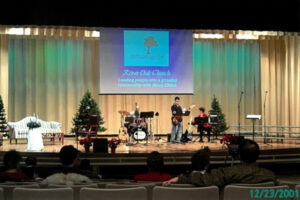 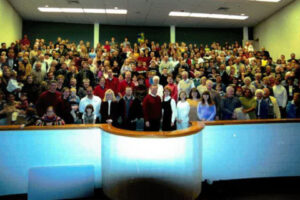 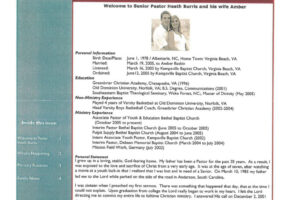 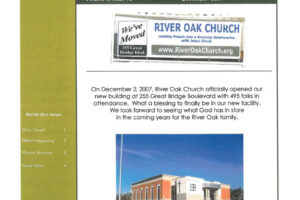 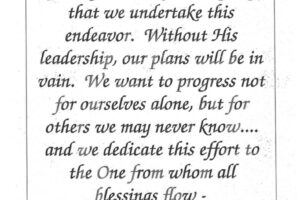 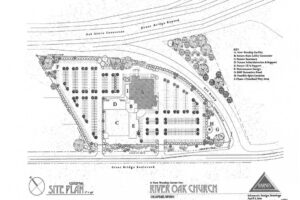 ALL IN is more than just a building—

ALL IN is about reaching people.